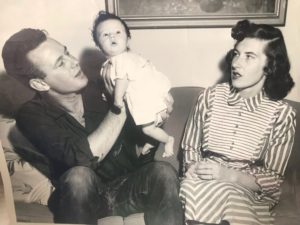 Baby Karen in her Daddy’s hands.

My mother told me she would take me to see my father play football in the Coliseum in Los Angeles when I was a little girl. And when I would see him on the field I would get excited, point at him, and say, “Daddy One-One!”

As I sit here amongst the piles of news clippings, old photographs, and copious notes, I am reminded of what a wonderful man he truly was. I am wrapping up the final leg of my four-year journey of research and writing about his college football years, and I am expectantly waiting to hear back from publishers. It’s a long shot. Just as my father’s successful career as an All American and NFL Hall of Fame quarterback was—but it’s possible.

While I wait, I’m trying to embrace this pause in time and reflect. I hope I have done justice to both my parents. I endeavored to write about a pivotal slice of time in American history, as men came back from WWII after witnessing the ravages of war and tried to salvage meaningful futures, and women wondered how this changing dynamic might impact their new found roles—academically, professionally, and personally. What I discovered was a deeper understanding and appreciation of who they were, how they tried to navigate these new realities, and ultimately build new lives. 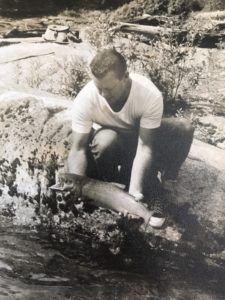 Fishing in the Walla Walla Mountains

Since I have some time on my hands on this Father’s Day, let me reminisce and share what I admired and am grateful for about my dad, Daddy One-One.

Honesty:  He would look you in the eye with his piercing blue eyes and tell you the unvarnished truth, whether you wanted to hear it or not.

Integrity:  His word was his bond. A handshake meant an honest commitment.

Plainspoken:  He said what he meant, and he meant what he said.

Intelligent:  He had an agile mind, a gift for numbers, and a sparkle in his eye.

Committed:  He gave 100%.  Anything less was not acceptable.

Goodness:  He believed in the basic goodness of all human beings.

Humor:  He loved a good laugh, and enjoyed telling a good joke, as well as hearing one.

Redemption:  He believed in second chances. He was quick to anger and as quick to forgive.

Big-Hearted:  He had a zest for life.  Having grown up poor, he knew the importance of giving someone a hand-up. He never knew a stranger.

Conscience:  He had a strong belief in differentiating right from wrong, and as a result, he felt few regrets about his decisions once made.

Love:  He loved his country, his family, and his friends, and he would do anything to assure their safety. He once told me, “The most important thing in life is right under your left nipple.”  And that’s where he placed his right hand each time “Old Glory” was unfurled.

Happy Father’s Day to my dad. Often seen as larger than life, I knew differently. To me he was just plain old Dad! 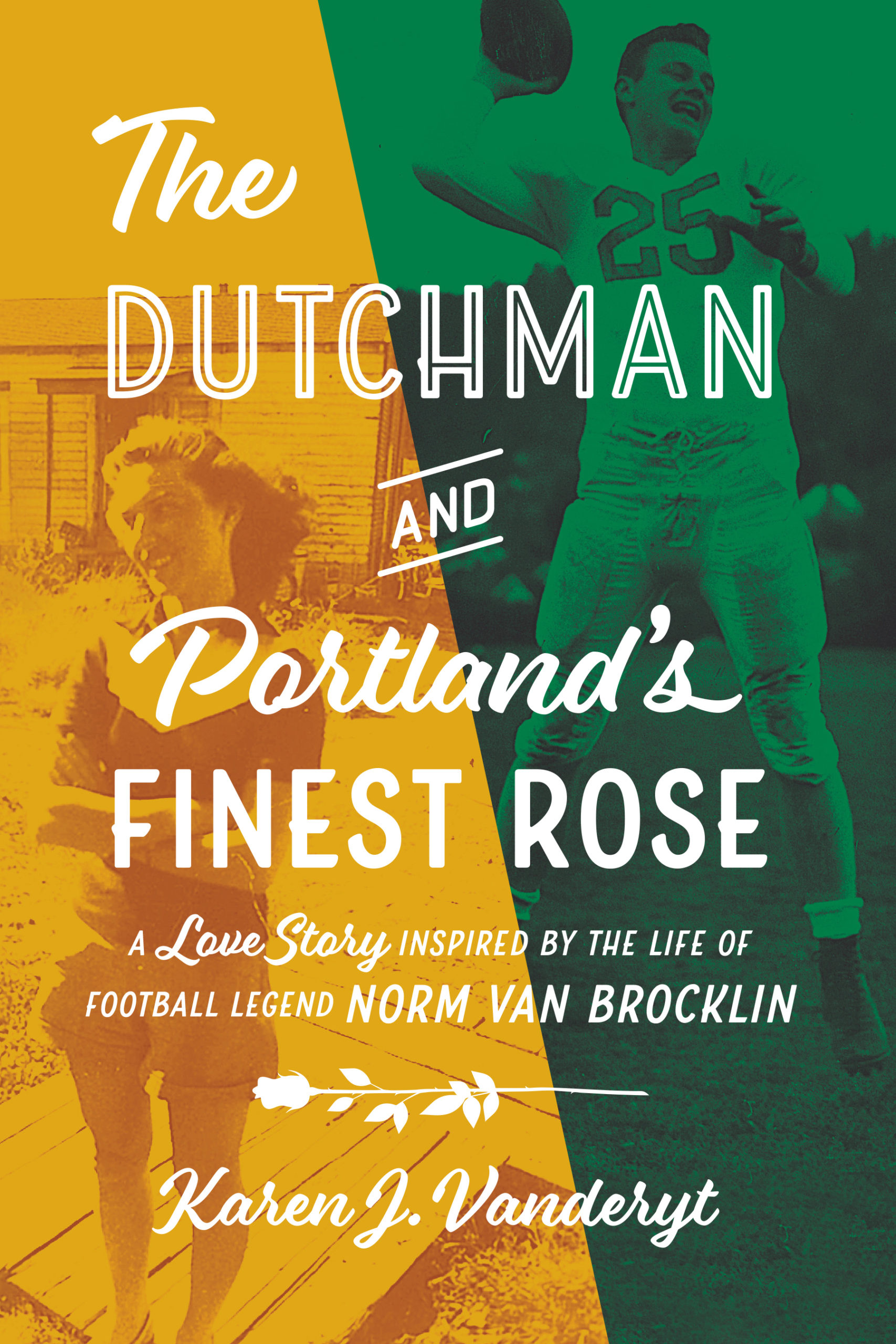 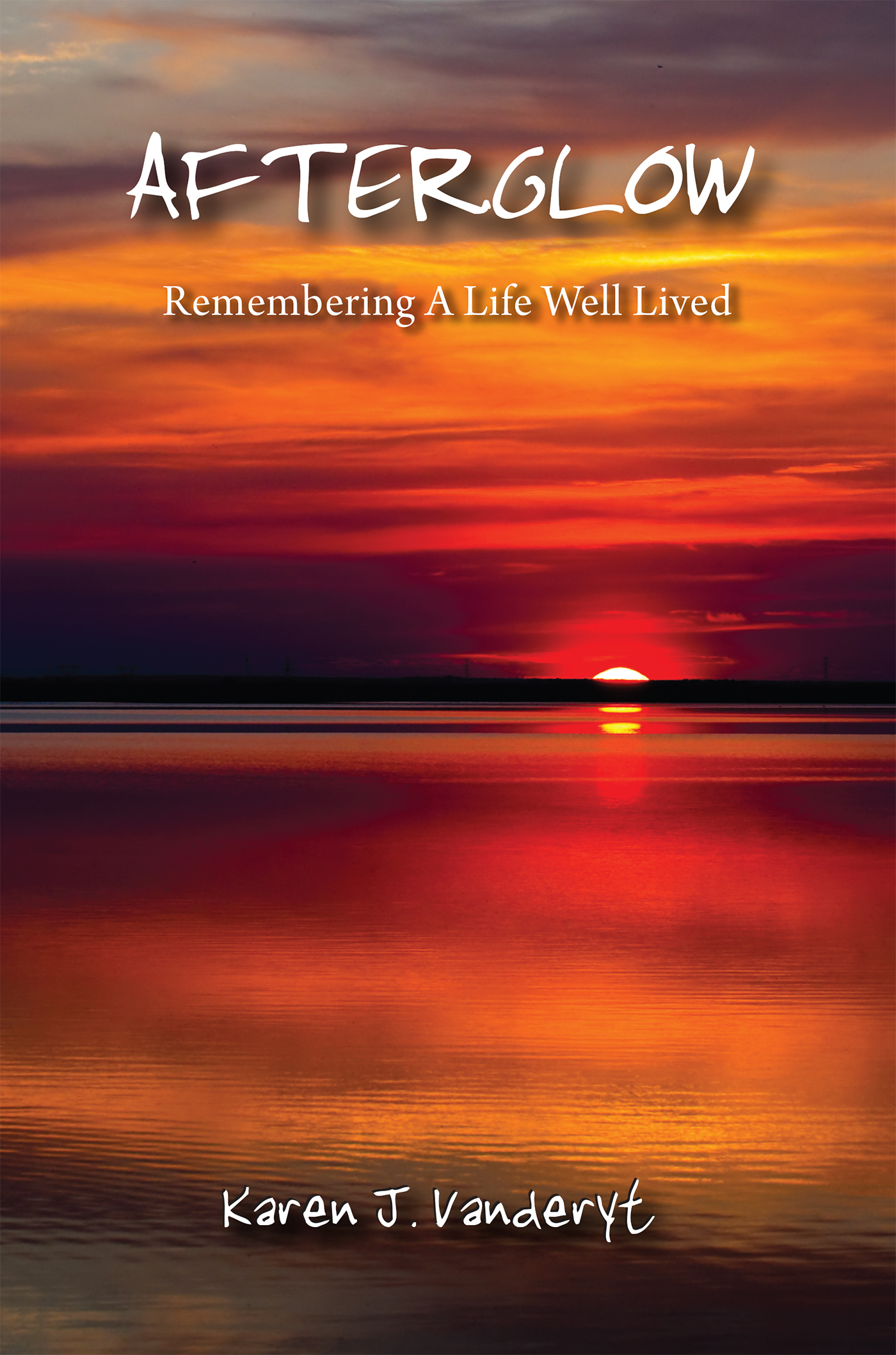 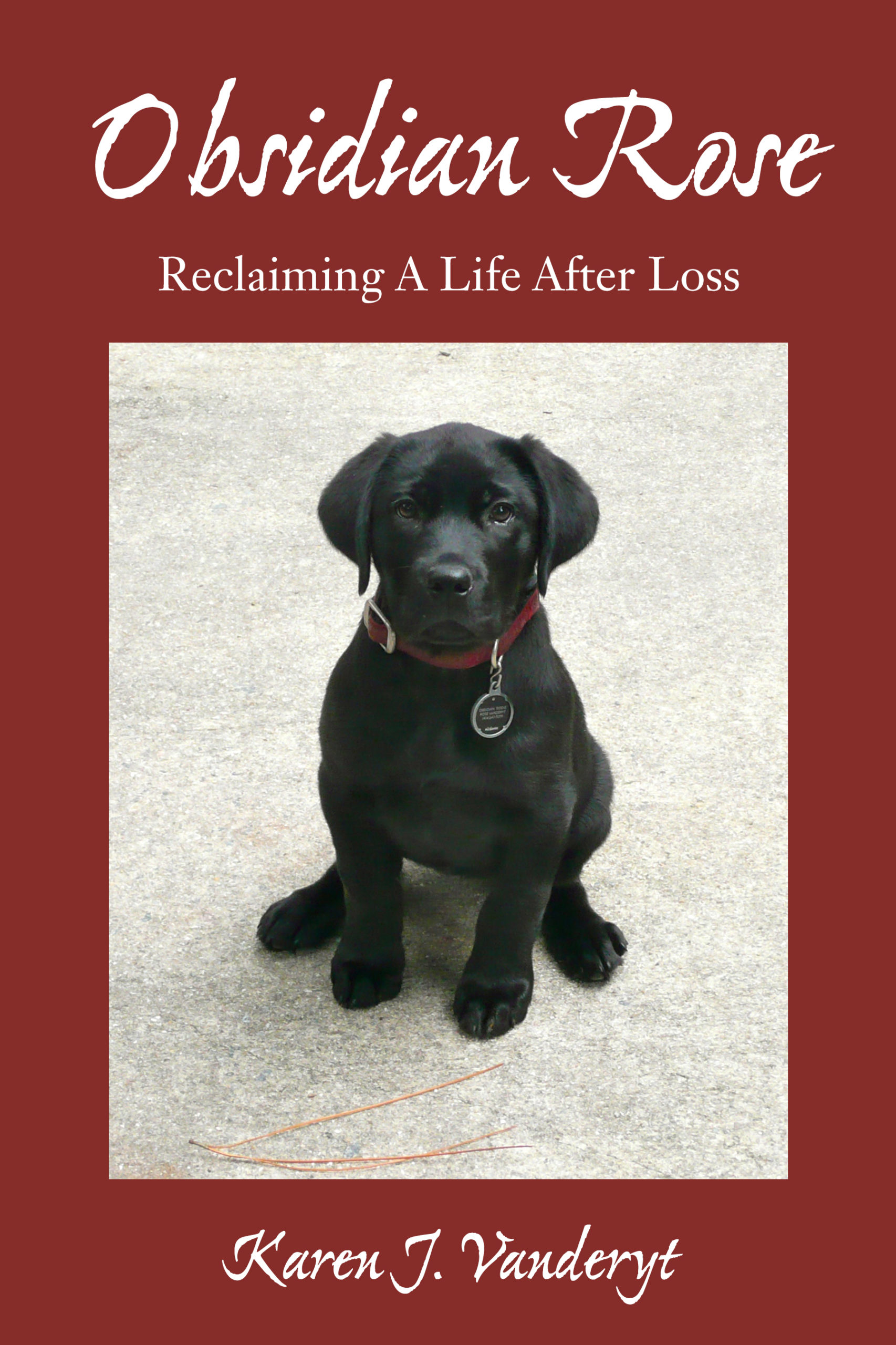